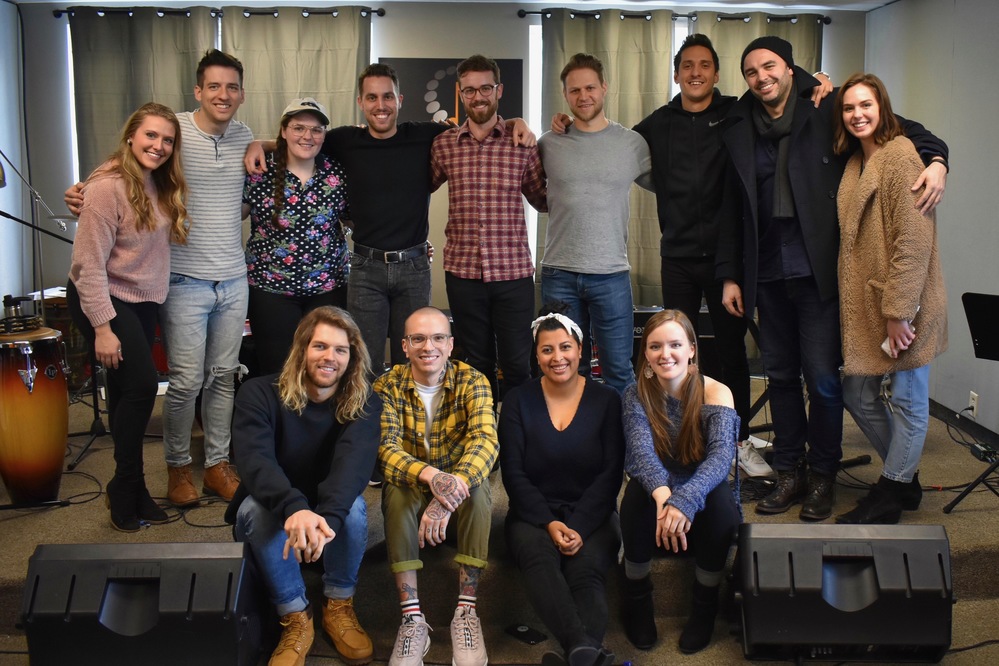 Anacrusis' esteemed "Park City Retreat", also known as the sync writing camp at the Sundance Film Festival, was bigger than ever this year! In addition to hosting 4 heavy hitting music supervisors - Mike Ladman at Droga5, Alec Stern at DDB, Matthew Bailey at MOCEAN, and Evelin Garcia at Ignition, the camp also attracted major outside writers from companies including Prescription, Milk & Honey, TEN, and All Media Music Group.