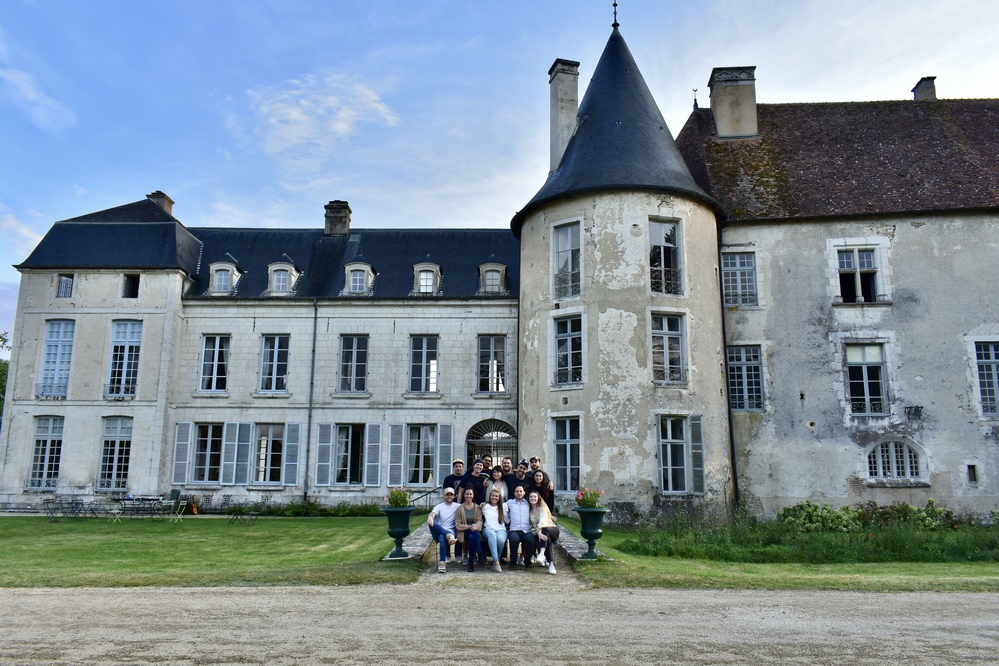 🎉 WE WENT TO A CASTLE IN FRANCE!

Yes, that's right! We flew 12 songwriters to a historic chateau in the French countryside and wrote songs for a week. And it was magical. 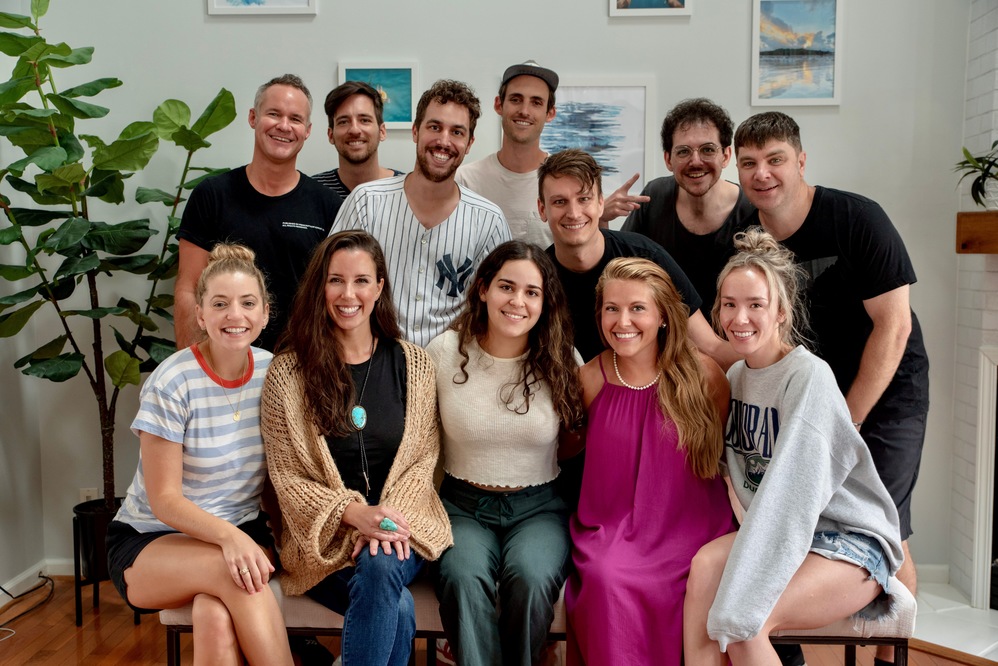 🎉 Summer Camp at the lake!

Our Summer Camp at Sandy Cove included 4 days of writing and one full day of boating and R&R on the lake! :) 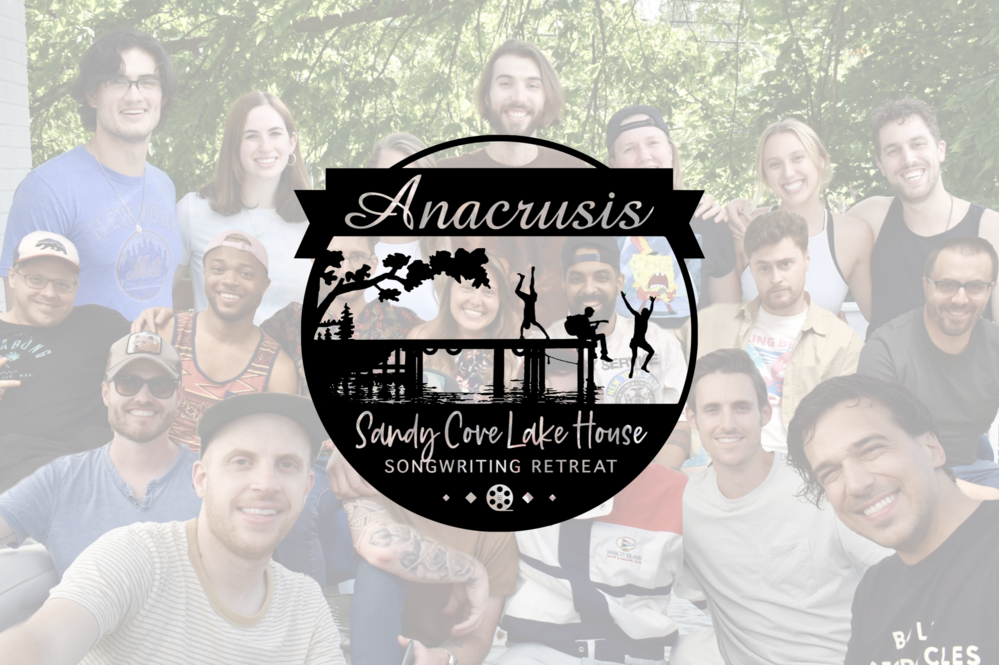 18 writers and producers, plus 6 music supervisors, all got together for our biggest camp yet! 10 days straight at Sandy Cove Lake House in Nashville! 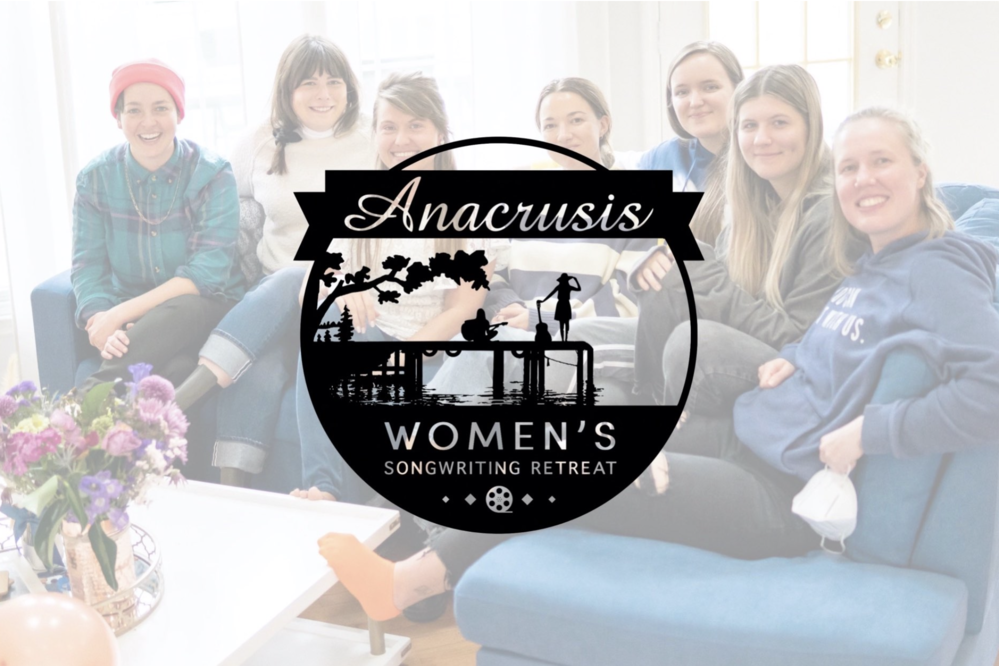 March is Women's History Month, and in celebrating and supporting the women in the Nashville community, Anacrusis hosted a songwriting retreat entirely focused on women!

In all the years we've been doing this, we've never had an artist land FOUR songs in one episode! Not only that, this is also Kenna's first sync placement ever! Congrats Kenna!

Dead Sea Empire has found a placement in tonight's episode of Shameless on HBO.

Them Vibes Hangin' in Fiona's Hall of Shame

Fiona's Hall of Shame episode on Shameless featured two of Them Vibes' songs: Electric Fever and Sinner's Revelry. Make sure you catch us on Shameless on HBO!

Shameless Self-Promo for Them Vibes and Pet Envy in Shameless!

Them Vibes and Pet Envy were featured in this weekend's episode of Shameless. We love our Shameless family!

James Droll's wrote a beautiful song at our summer camp and now it's being featured in an episode of All American.