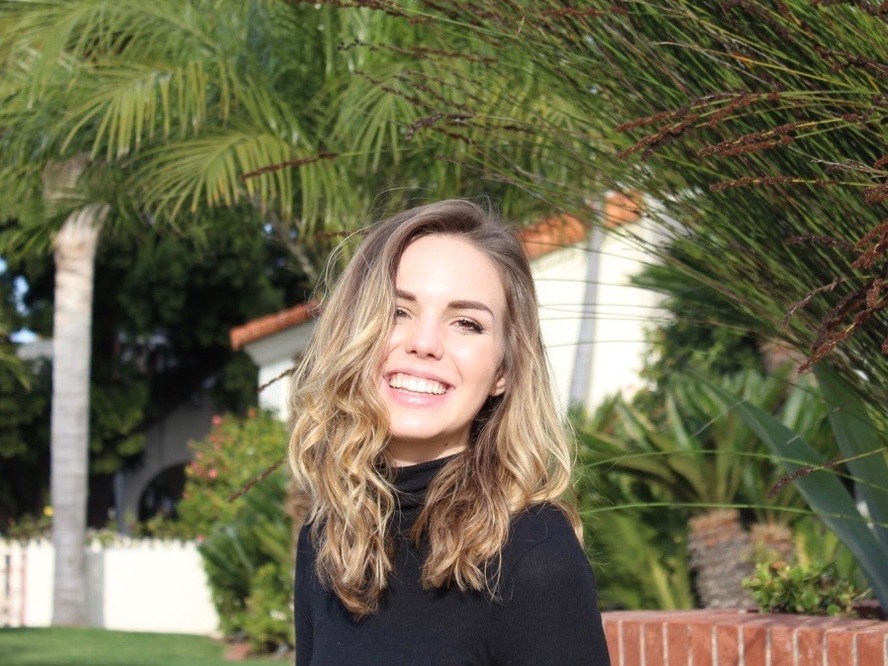 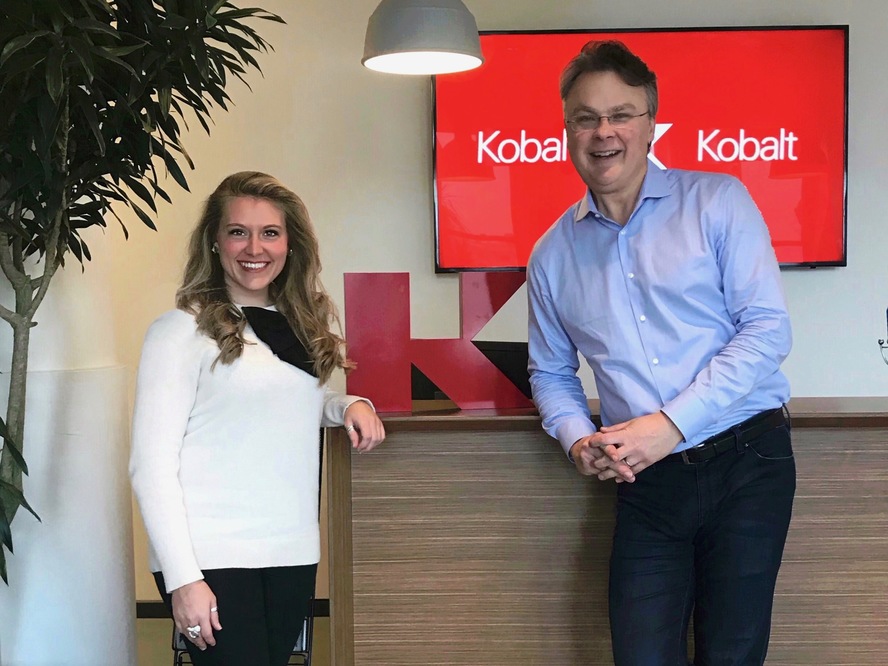 The Nashville Scene announced their Best Of award winners, and we are extremely proud of PHANGS for earning the award for Best New Pop Single feat. R.LUM.R!!

The Nashville House is an all day, all night official showcase at SXSW, highlighting 25 emerging pop, alternative, rock, and electronic acts based in Nashville!