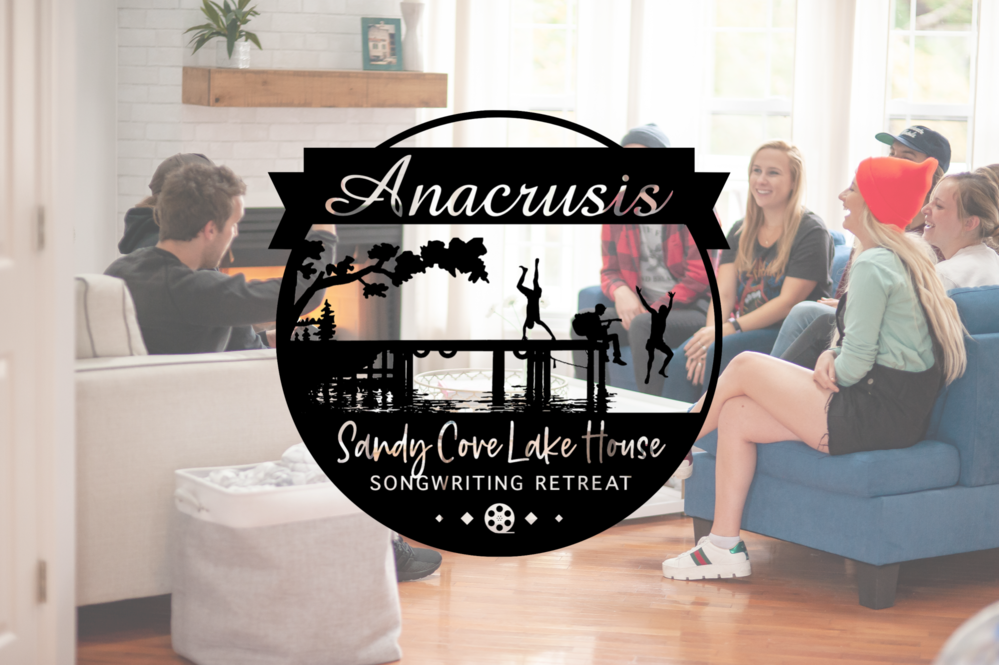 We just wrapped up our month-long COVID-safe Fall Songwriting Retreat! It was spread out over several weeks with no more than 6 writers at Sandy Cove at a time. Songwriters included: Jeff Carl, Tolan Shaw, McKenna Flaherty (Kenna), Jake Germany (Phangs), Juliette Reilly, Jeffrey James, Kat Saul, Justin Halpin, Owen Danoff, Alaina Cross, Paul Barber, Joe Thibodeau, Mark Campbell, Jared Anderson, Will McBeath, and Thomas Doeve. The song you can hear in this video titled "Come Along with Me" was written at the camp by Jeffrey James, Alaina Cross, and Mark Campbell. A huge thank you to all of the music supervisors who worked in the studio via zoom with our writers, as well as House on a Hill Photography for the beautiful photos. The goal of the retreat was, as always, to foster creativity, connection, and community.

Watch the video below: